Scroll to see all the Master Classes we are offering.
Class sizes are limited so sign up today!

Email your registration form to: info@theatre360.org
If you are new to Theatre 360, please also submit a resume/list of your previous experience for the respective master class you are signing up for.

Two ways you can join: 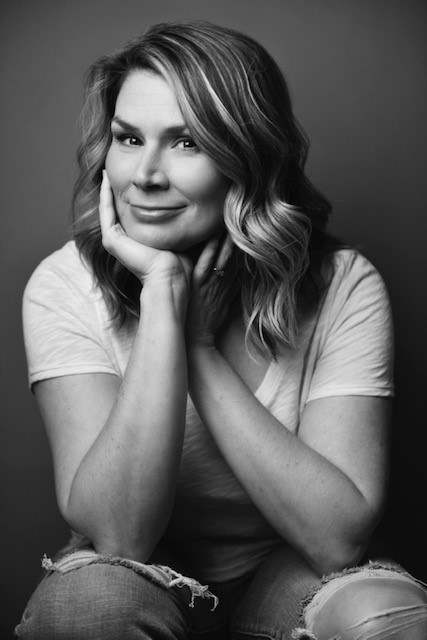 Most recently, Heidi created the role of Katherine in DISNEY’S FREAKY FRIDAY for Disney Channel and Disney Theatrical Productions, written by the Pulitzer Prize winning team, Tom Kitt and Brian Yorkey. Broadway: SOMETHING ROTTEN! (Bea Bottom) Outer Critics and Grammy nominations, THE ADDAMS FAMILY (Alice Beineke), DISNEY’S THE LITTLE MERMAID (Ursula), the Obie Award-winning and Tony nominated [TITLE OF SHOW] (Heidi), and THE FULL MONTY. Other New York: New York City Center’s Encores!: THE MOST HAPPY FELLA (Cleo), The Vineyard Theatre: NOW. HERE. THIS. and [TITLE OF SHOW]. Favorite Regional: The Weston Playhouse: NEXT TO NORMAL (Diana), The Kennedy Center, Signature Theatre and PBS: FIRST YOU DREAM: THE MUSIC OF KANDER AND EBB, and Ford’s Theatre: MEET JOHN DOE (Ann Mitchell) Helen Hayes Award. Her extensive concert work has taken her around the world and back to New York City’s Birdland, 54 Below, Joe’s Pub, The Merkin Concert Hall, The 92nd Street Y, Carnegie Hall and Disney’s EPCOT Center. Heidi can be seen and heard on many Broadway and concert albums available wherever music and DVDs are sold. Along with her husband, entertainment attorney Nicholas Rohlfing, Heidi is the co-creator of the non-profit organization Broadway Because, galvanizing the Broadway Community to make the world a better place. www.broadwaybecause.org. Heidi has also turned her expertise into teaching young actor-singers everything she’s learned along the way. Find out more at www.heidiblickenstaff.com. Heidi is a Duke University graduate.

The hour and half class will be broken into two parts:

The first hour you will learn combinations from Andy Blankenbuehler’s original choreography from the Tony Winning show Hamilton. The last half hour will be a Q & A where he will give personal feedback and insight to help you work towards your dreams in movies and on Broadway. You don’t want to miss this opportunity to work with one of Broadway’s newest and brightest dancers. 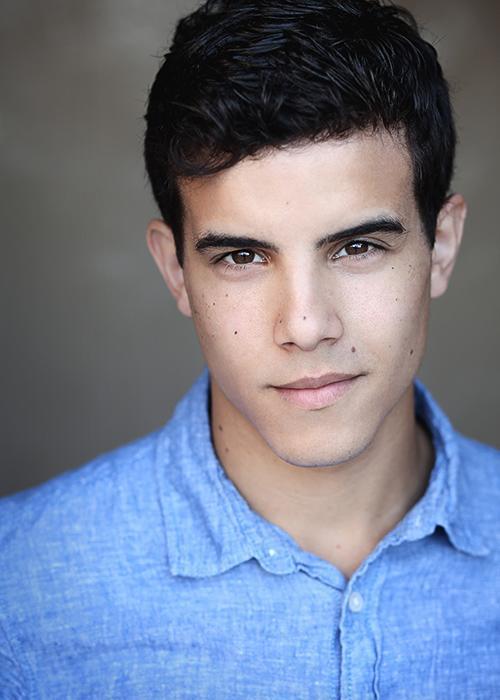 Jacob Guzman started dancing from a very young age at The Gold School under the direction of Rennie Gold. He began his career at 17 years old dancing in the ensemble of Newsies The Musical on Broadway. Additional Broadway credits include Fiddler on the Roof (2015 Revival) in which he danced in the ensemble and covered a principle role. And currently he’s playing the role of Chino in the newest revival of West Side Story on Broadway. Jacob was the dance captain/swing and covered John Laurens/Phillip Hamilton on the first national tour of Hamilton. He and his twin brother, David, played the twin lost boys in NBC’s “Peter Pan Live!”.  Coming to theaters December 2021, you can catch Jacob in Steven Spielberg’s West Side Story Feature Film. Instagram: j_dawg87

Interested in this class and want to stay up to date about it? Click the button to enter your info! We’ll send out a notice once it’s scheduled.

Students should prepare a musical theatre song no more than 1 minute that you would submit for a musical audition.
Ms. Steingold will provide insight to help our students feel more comfortable, self-aware, and confident while auditioning.
The Masterclass will include a short Q & A about auditioning and being a Broadway performer. She will give one-on-one feedback while giving tips and tricks about mastering auditions and becoming the performer you want to be. 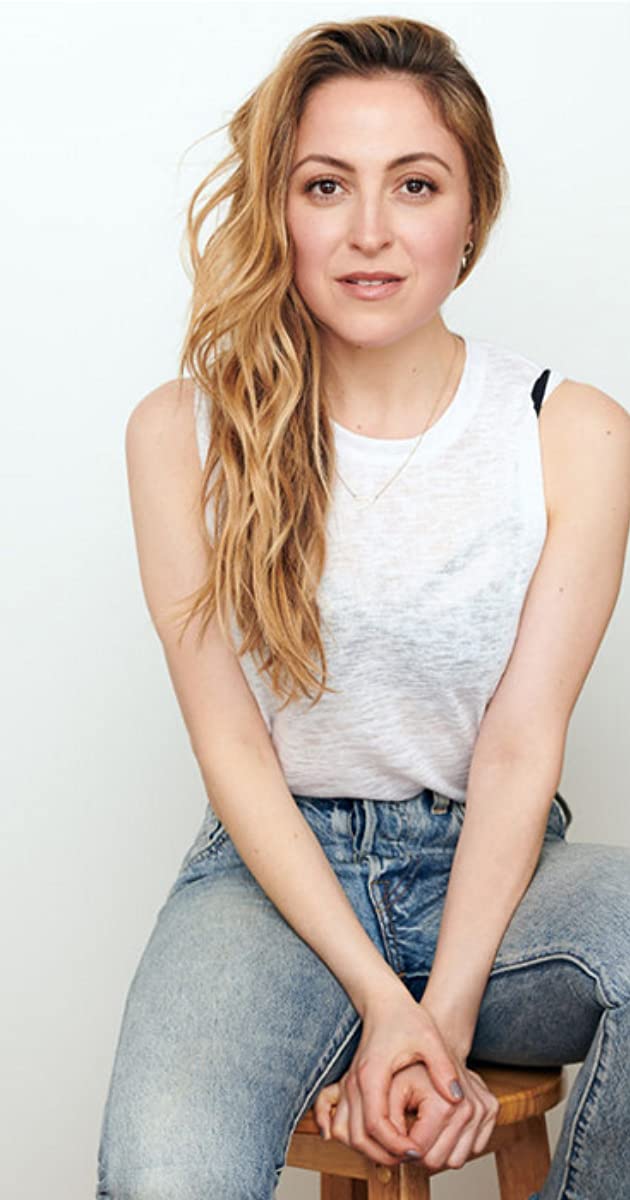 Interested in this class and want to stay up to date about it? Click the button to enter your info! We’ll send out a notice once it’s scheduled.

Download the PDF, enter your information, save it and email to info@theatre360.org

If you are new to Theatre 360 please also submit your previous experience for your respective master class.
Questions? Call: 626-577-5922

Register Now
Back to Home