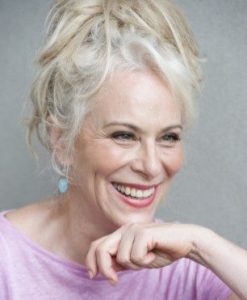 Jane Kaczmarek attended the Yale School of Drama and is the beloved star of seven seasons of “Malcom in the Middle.” Jane is a three-time Golden Globe and seven-time Emmy Award nominee, with several Broadway hits including Lost in Yonkers and Raised in Captivity, where she won an L.A. Drama Critics Circle Award. Jane has appeared in over 13 films and 40 television roles and can be seen most recently in “This is Us.”